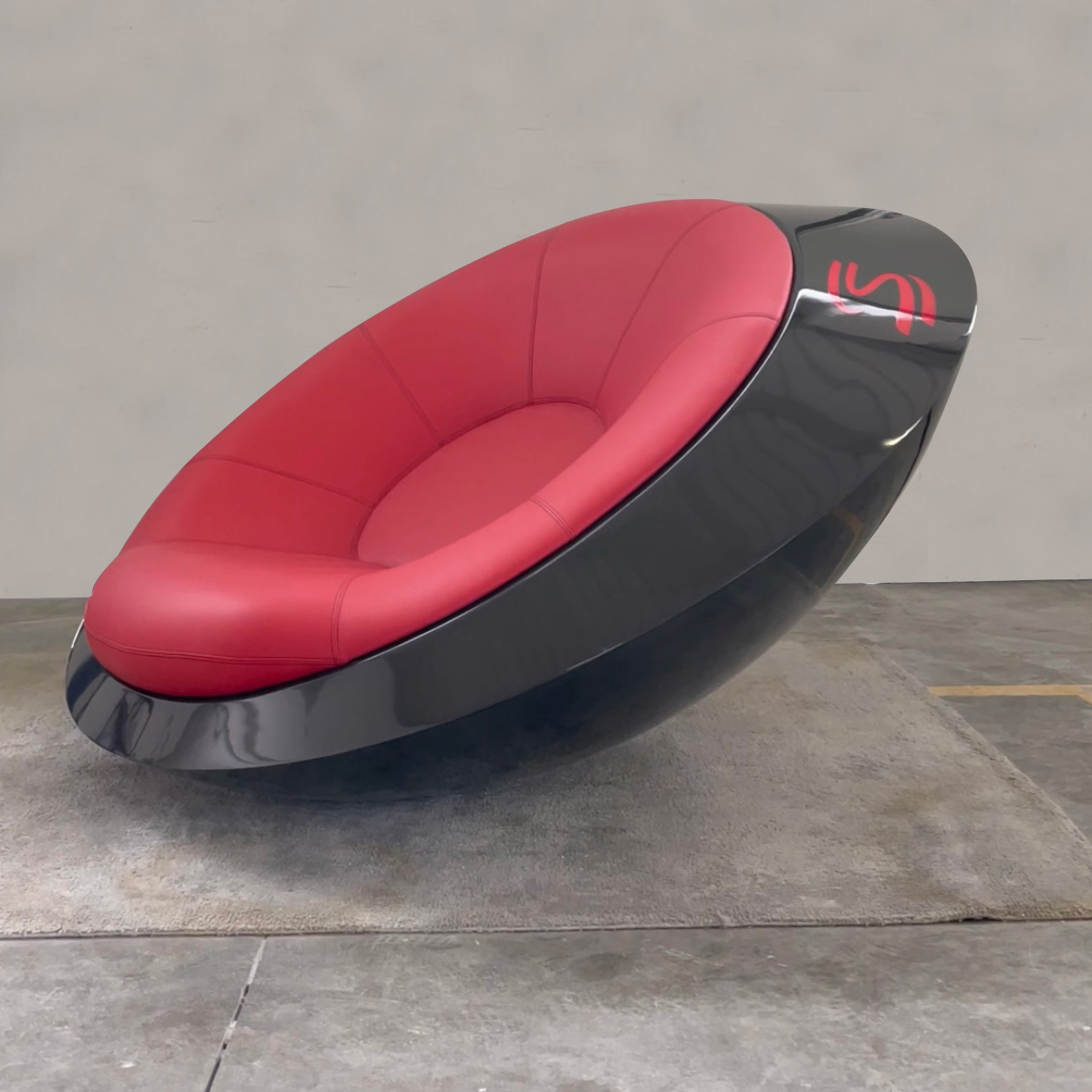 Ayrton Senna da Silva was a Brazilian racing Driver and one of the greatest Formula 1 drivers of all time. Senna was born in Sao Paulo on March 21, 1960. He began his career in kart racing as a youngster, but quickly raced his way to a Formula 1 ride in 1984, winning championships at almost every level along the way. This was only possible because of is father, a businessman who was a great fan of motor racing and noticed that Ayrton was very attracted to cars and, on his son’s fourth birthday, he gave him a kart.

Until, at the age of 13, he started racing with the kart and participated in competitions by winning the first race of a long series. Over the years Ayrton began to get noticed and thus a negotiation with a Formula One team took shape. When Ayrton Senna arrived at McLaren in 1988 he was an outstanding young driver, but he wasn’t yet the complete champion he would become during his time with the team. At 28 years old he was starting his fifth season in Formula 1 with six wins under his belt; at McLaren he would convert all that promise into three World Drivers’ Championships.

The passing of the driver in that last, fatal, San Marino Gran Prix on 1 May 1994 in the International Enzo and Dino Ferrari Autodrome in Imola marked the birth of a legend. A legend that is celebrated with the creation of the McLaren Senna. Inspired by one of McLaren’s greatest racing drivers, the McLaren Senna is dedicated and named after the Brazilian Formula One race driver Ayrton Senna, honouring and giving tribute to his success with the McLaren Formula One Team.

Why we made the UFO inspired by the McLaren Senna

We aimed to create a special edition of the UFO Rocking Chair inspired by the Mclaren Senna, a unique piece in the world as much as our world champion.

The McLaren Senna inspired the UFO Rocking Chair was commissioned by a private Singapore customer to be placed inside his car garage. The UFO Rocking Chair is characterized by the external shell in black carbon fiber with a polished finish to which the Mclaren Senna logo and the serial number of one of the cars owned by our Singaporean client have been hand-airbrushed. The seat is in natural full-grain red leather and the seams of the seat leather are black to recall the interior of the customer’s car.

For us at Mavimatt it was an honor to create a UFO Rocking Chair inspired by McLaren Senna and we are blown away by the result. What about you?

GerCollector and his astonishing garage When it comes to creativity, there’s no one-size-fits-all an…

As everyone knows the UAE is the third-richest country in the world, the bulk of its money comes fro…

We just finished the UFO Watch BOVET edition, an incredible piece of italian art and design. The pro…